First quarter sales at Amazon.com surged 34% to $13.2 billion during the first quarter ended March 31, but profits declined 35% to $130 million due to rising expenses related to growth initiatives.

Pressure on profits is the result of the company’s ongoing investments in infrastructure – 13 new distribution centers are planned this year alone – as well as a significant increase in labor expense. Amazon ended the quarter with 65,000 employees, a 50% increase from the same period the prior year. The company also made a sizable inventory investment during the first quarter as it expanded selection, improved in-stock levels and introduced new product categories.

Despite the earnings decline, Amazon.com’s appeal to shoppers is undeniable. The company said its active customer count total now exceeds 173 million, with activity defined as a customer who made a purchase during the preceding 12 months.

Sales in the company’s North American segment increased 36% to $7.4 billion and international segment sales increased 31% to $5.8 billion. In terms of merchandise categories, worldwide media sales grew 19% to $4.7 billion while worldwide electronics and other general merchandise sales grew 43% to $8 billion.

Looking ahead to the second quarter, Amazon expects sales to grow between 20% and 34% to a range of $11.9 billion to $13.3 billion. Meanwhile, operating income is expected to range between a $260 million loss to a $40 million profit,a which equates to a decline in the range of 229% to 80%. 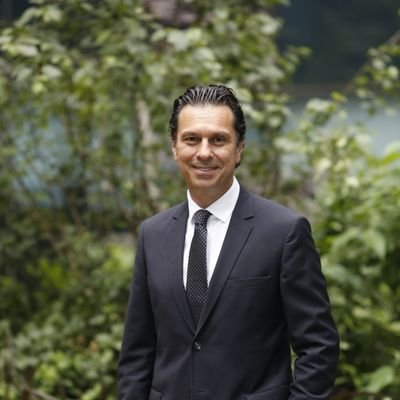