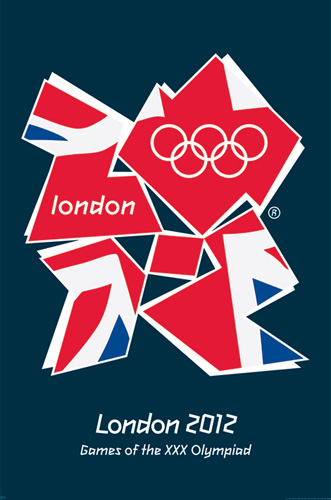 Chancellor George Osborne announced yesterday that Sunday trading laws could be relaxed this summer to allow major retailers to stay open longer during the London Olympics.

Speaking to the BBC, the government minister said plans to allow large shops to open for more than six hours for eight consecutive Sundays starting from July 22nd 2012 were currently being drawn up, and emergency legislation could be unveiled in his budget statement later this week.

Osborne claimed that he wanted to avoid the impression that Britain was “closed for business” when the eyes of the world turn on this country for the Olympic Games in London being held during this period.

The Chancellor told the BBC: “We’ve got the whole world coming to London and the rest of the country for the Olympics.

“It would be a great shame – particularly when some of the big Olympic events are on Sunday – if the country had a closed for business sign on it.”

By allowing large retailers to trade for longer on during the Olympics the government hopes the industry can maximise on the predicted sales boom which will be created by the many tourists descending on the capital for the games.

Research firm Verdict calculated last year the international sporting event could be worth an extra £100 million worth of revenues to retailers, and it is clear that this figure could be even higher if traders are allowed to operate for longer during the event.

Small retailers, which normally have a monopoly on the majority of Sunday trading, could miss out through the initiative, and CEO of the Association of Convenience Stores James Lowman has said that a temporary relaxation “would erode our existing, popular, Sunday Trading rules”.

“If Government makes this concession this time the big retail lobby will be pressing for all sorts of exemptions for other events during the year and the whole principle will be undermined,” Lowman added.

“Sunday Trading is a popular compromise that affords everyone the opportunity to shop in large and small stores, but also maintains a sense of Sunday being an important and distinctive day in the week.”

Religious groups have also expressed concern that the move may prove permanent and further impede the Christian tradition of reserving Sunday for worship, while many critics have pointed out that during its own red tape review last year the government found that the majority of people supported the current trading laws.

John Hannett, General Secretary for the shopworkers union Usdaw, said today that his members were “vehemently opposed” to the plans as they were not family-friendly.

Hannett added: “Deregulation would do little to stimulate growth or create jobs, but would have a very detrimental impact on the lives of millions of shopworkers and their families.